Most Viewed Work
1.9M+ views, 1M in its first YouTube week.
Hash Tag - #ElsSegadors
Twitter - @asotband
A phenomenon of social consciousness by a group of people, willing to sacrifice long-term plans, in the name of supporting those in need.. when they needed it.
Related Work: Kickstarter post-production
Long 1st, now 2nd highest funded metal album ever.
Already doing some work for female-led metal band, "A Sound Of Thunder", I made this video very spontaneously on a Sunday. It was an eye-catching mode of delivery for an early release of their song, "Els Segadors"; a heavy metal cover of the Catalan national anthem.
The song was originally arranged and recorded in honor of singer Nina Osegueda's mother, for a later-released album. It was published ahead of time, in support of the Catalan independence movement.. originally dear to the singer, and ultimately to the band and me for various reasons. A day prior to the video's publication, a good number of Catalan citizens had been physically dissuaded from an independence referendum. Very different, but not entirely un-parallel to things that touched us all domestically at the time.​​​​​​​ 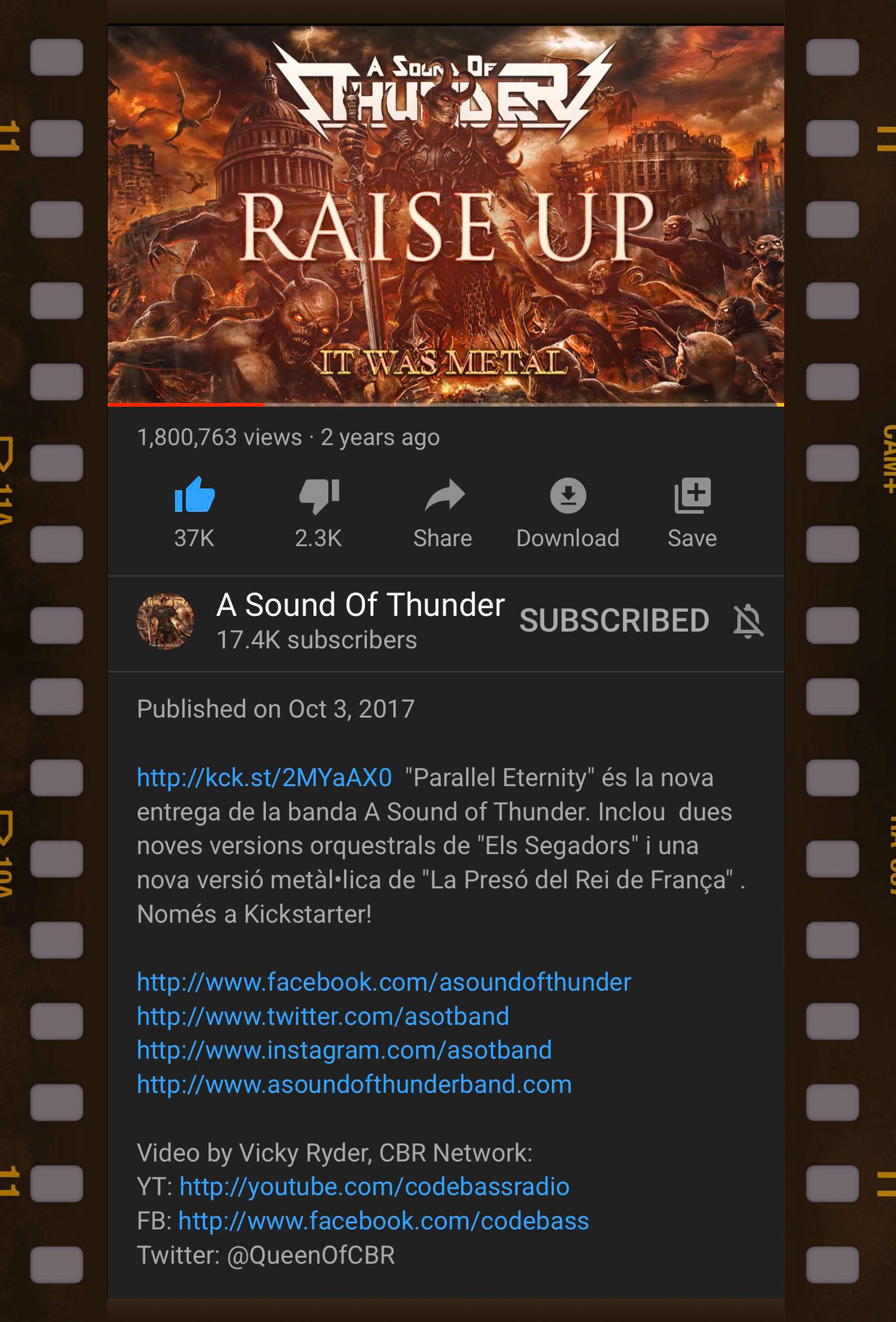 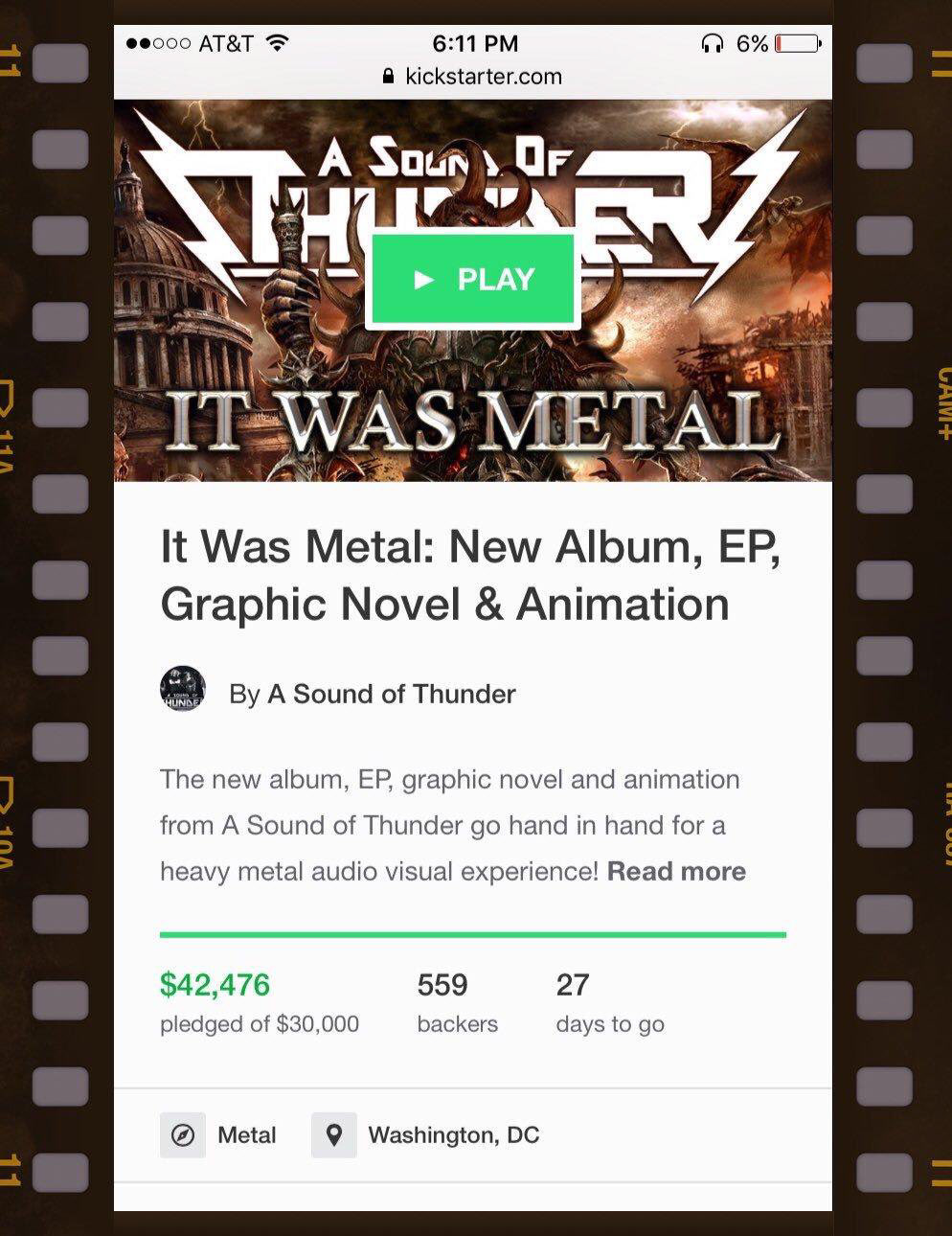 This project led to two overseas tours.. from which I live-streamed with up to 4 mobile devices at once, to the delight of fans following the band's Facebook page. In addition, I had a couple LUMIX cams documenting the entire thing, ran social media, and so much more. Be sure to check out the media grid below!

Just before our initial departure to the region, the band was invited to kick off #ConcertLibertat - a nationally broadcasted music festival at the Olympic stadium in Barcelona, where 40,000+ Catalans were to gather in support of imprisoned politicians. After the performance, many comments akin to the thousands seen on the video came to us via social media. Of the most significant was a thank you tweet from Carles Puigdemont, the President of Catalonia who had exiled himself to stay in a position of influence.

I would not dare to say the band transcended the spirit of the Catalan people.  However, it was profoundly surreal to see ourselves on television the next day... along with news that jailed politicians had been released! By then, we were in the small farm town from which the singer's family hailed. This was a profound place for us to find ourselves a tangible symbol of progress.


The Video
I could have done much better with more time, needless to say.. but I have always believed there is a point where trading some quality, in favor of timing and circumstance, is not only acceptable.. but sometimes *necessary*, in the current landscape. How I relished this chance to prove it, after I'd watched "perfectionists" let similarly profound waves fly right on by with chagrin over the years.
The documentary is a WIP / KS to finish. Long time coming, but anyone with recent experience in the music business knows the grind. Some things pays the bills from day to day, and some won't for a while! And I've done so much with this band in between. (A promo with footage I took of comedian Brian Posehn voicing a dragon for the band's latest fully animated video, for one. A behind-the-scenes bonus video on their latest Kickstarted DVD, for another.)
This is a story that can't be told properly within the space of a project summary. Feel free to contact me for more info, if you're media looking for info or a reputable prospective employer.  Read the thousands of YouTube comments for a truly profound insight. The amount of translation you might require is well worth the effort. There are amazing exclamations from hopeful youth. Elder generations moved to tears. I am not sure any of us truly comprehends the totality of the experience. 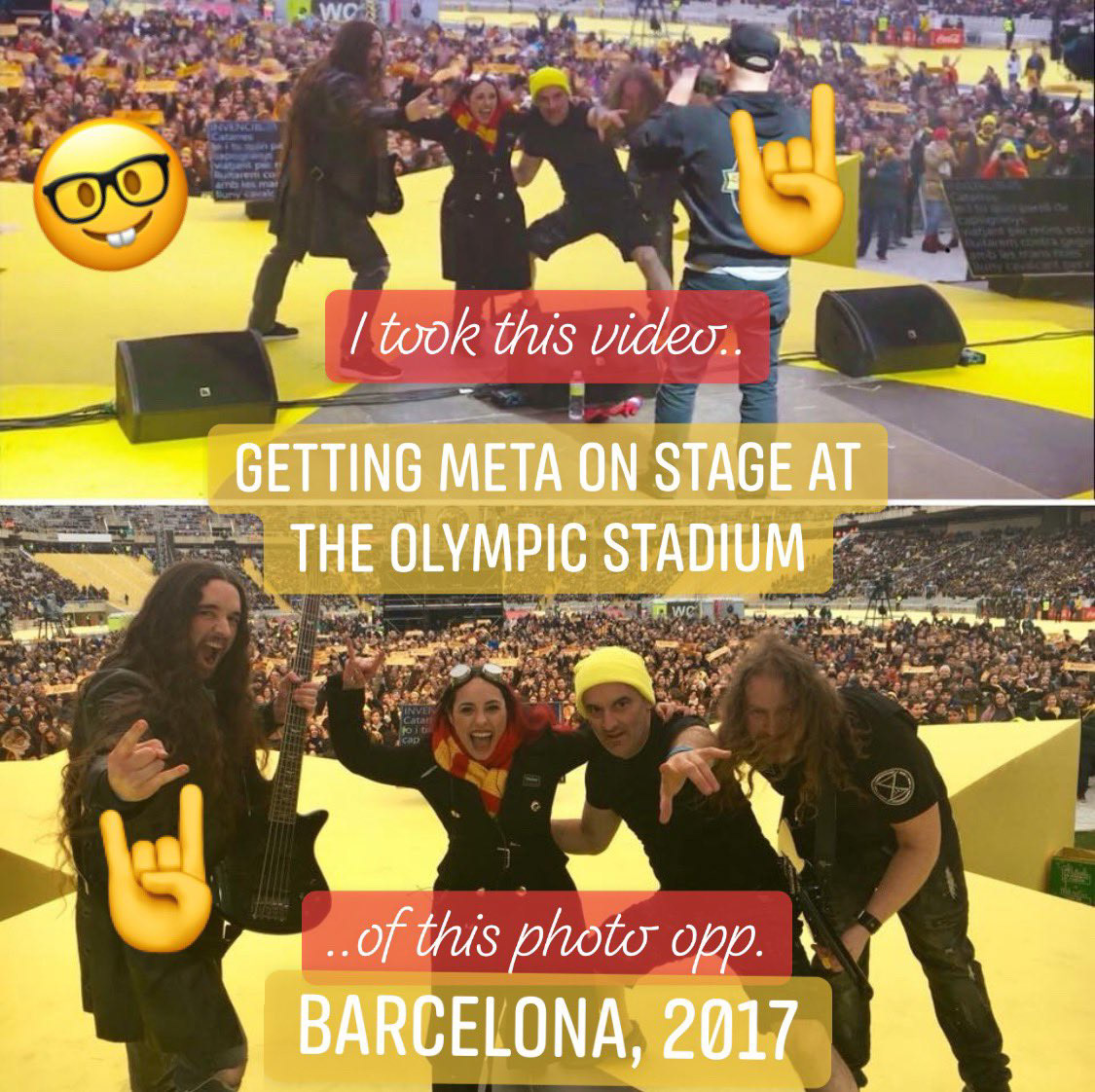 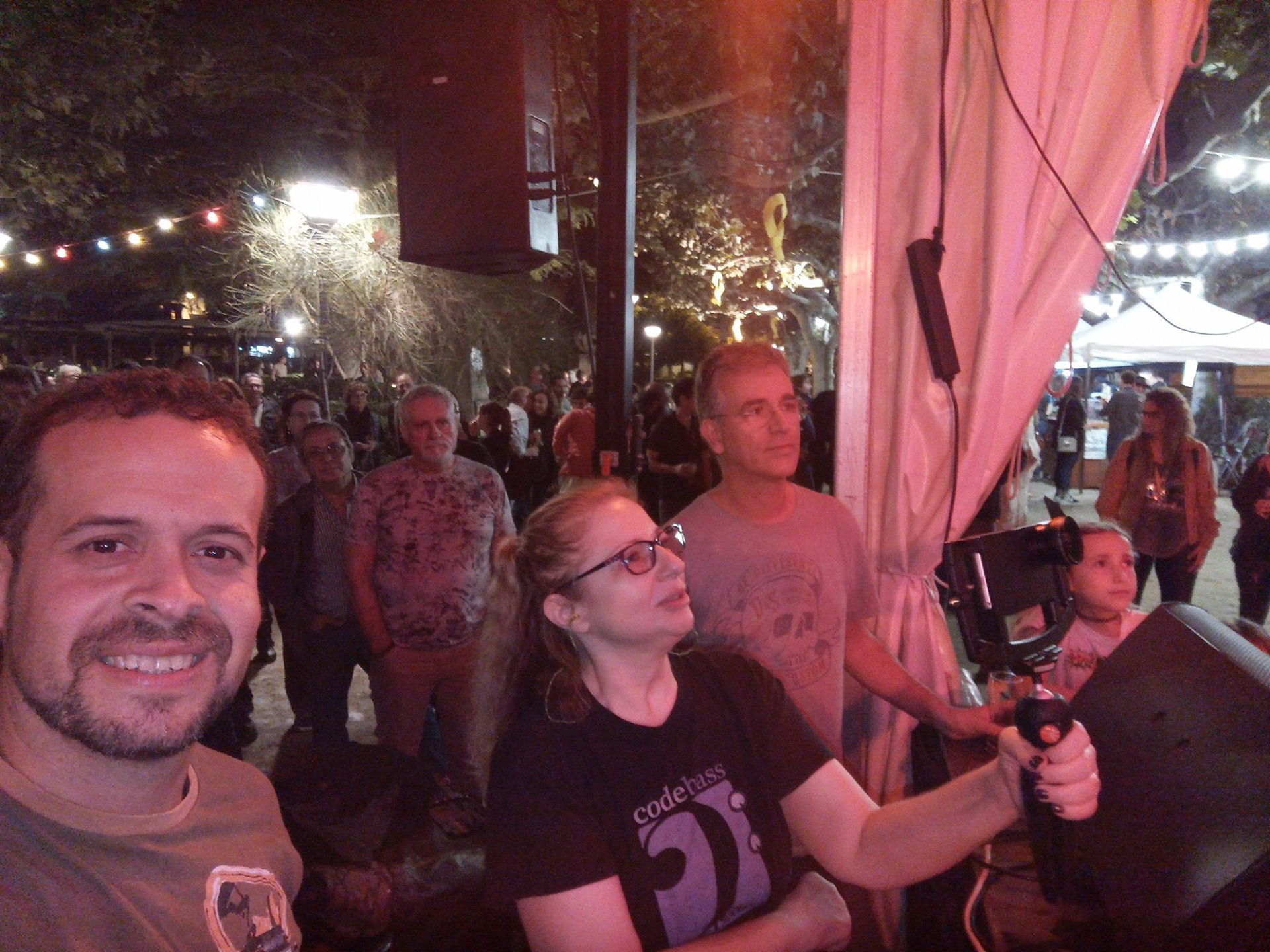 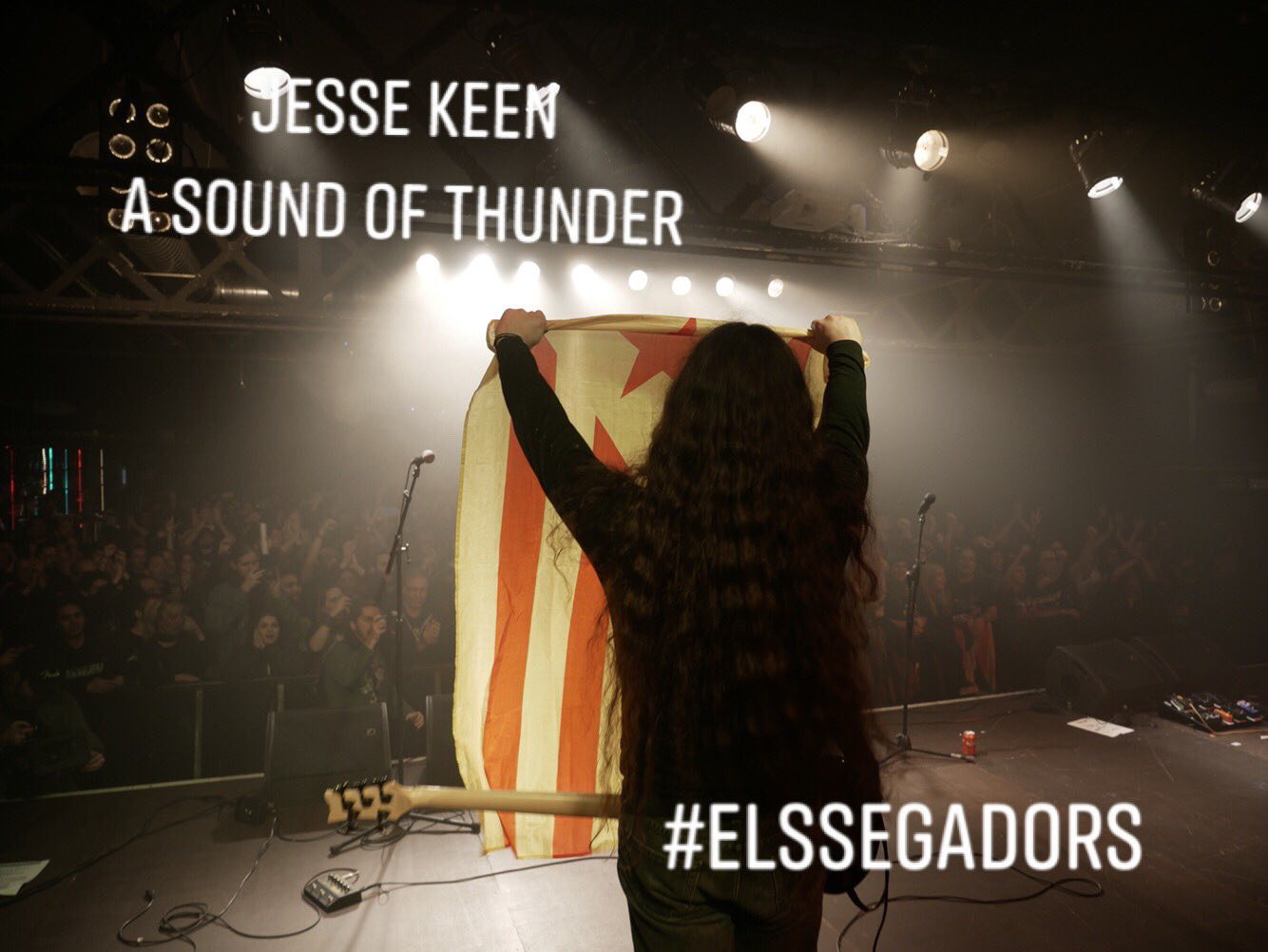 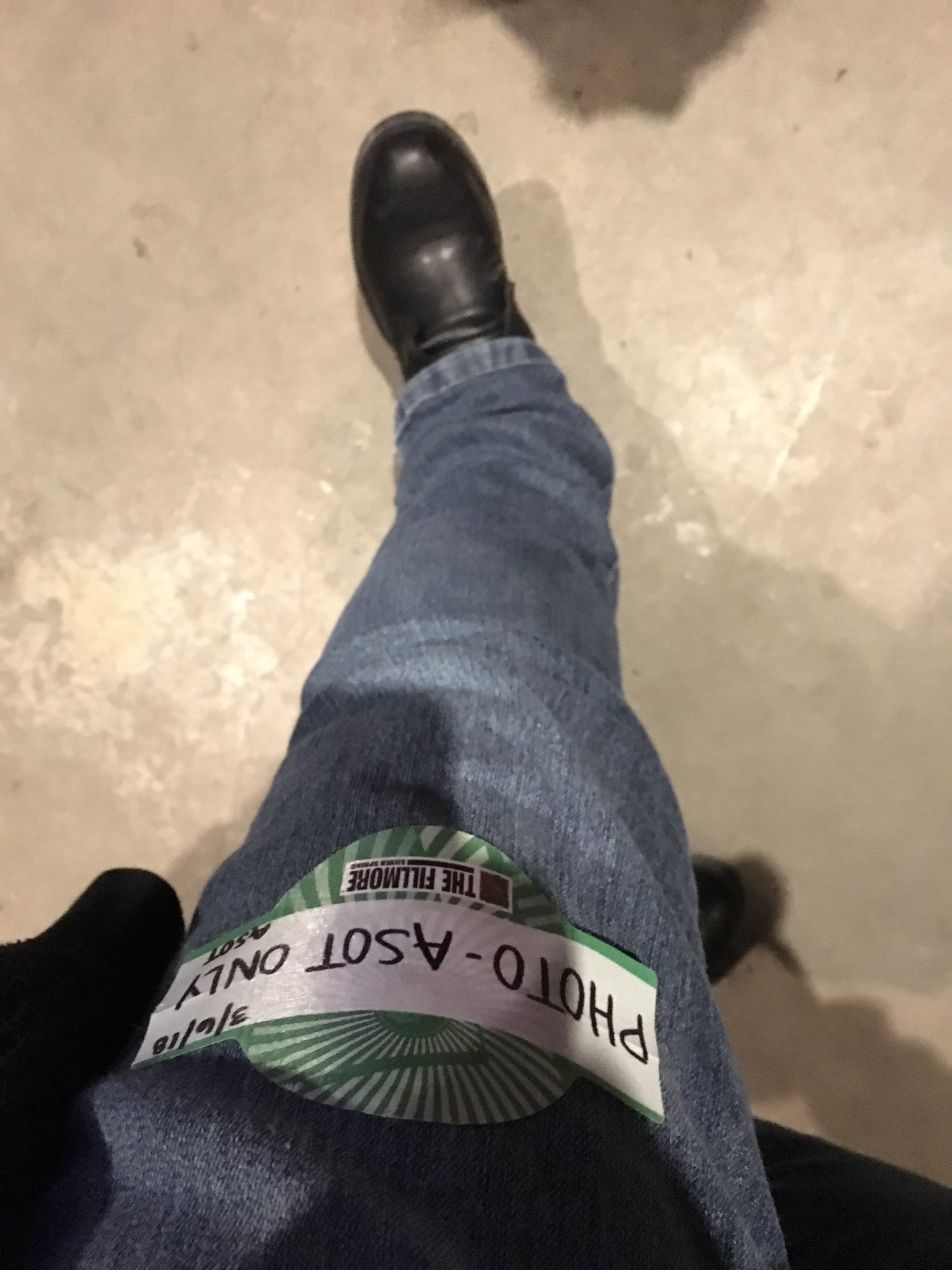 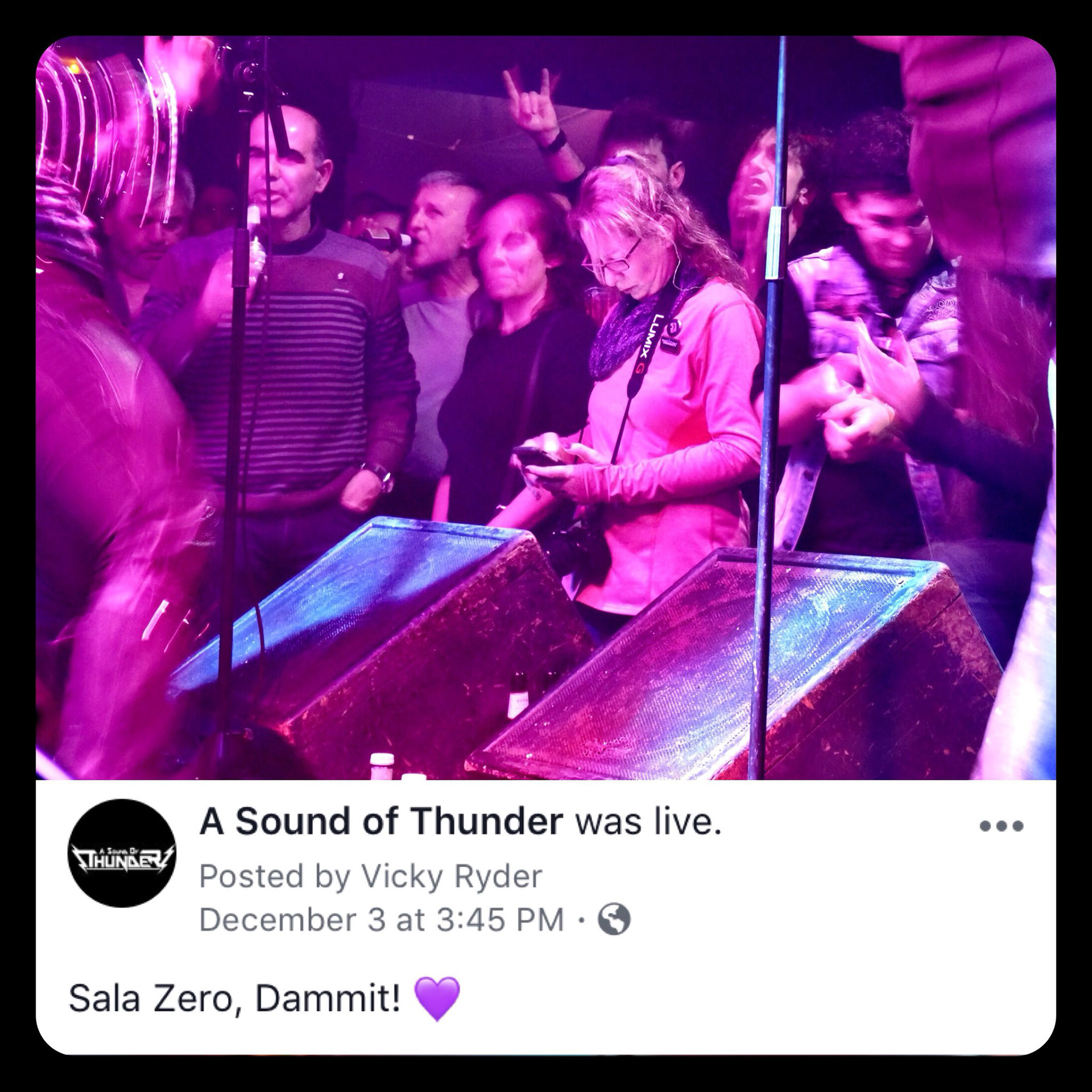 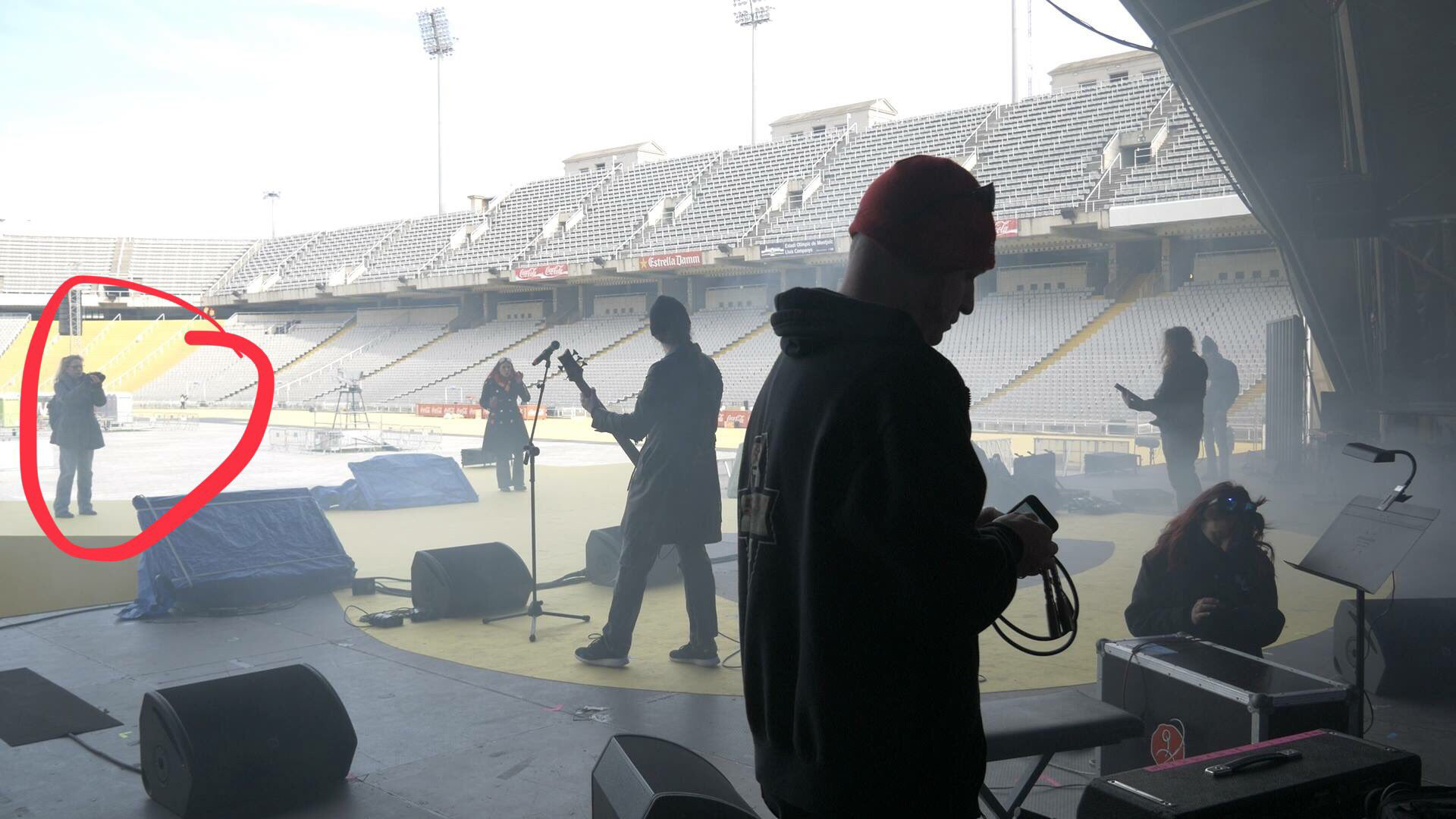 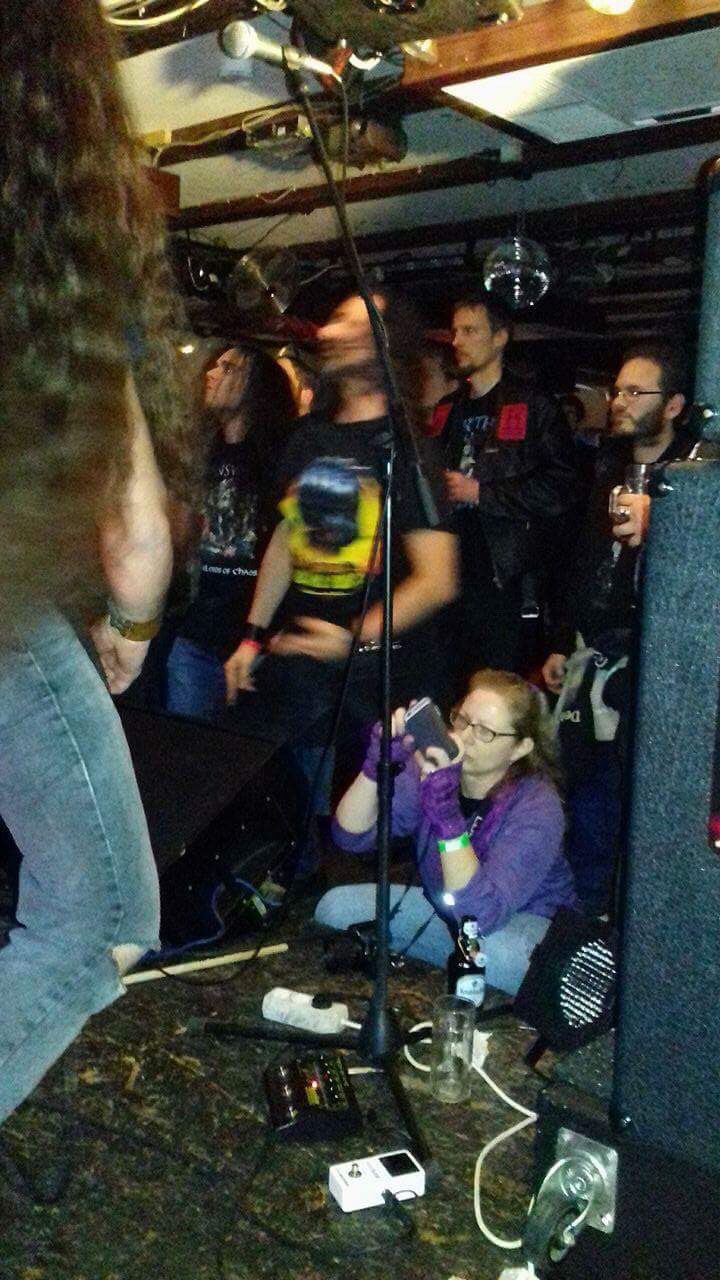 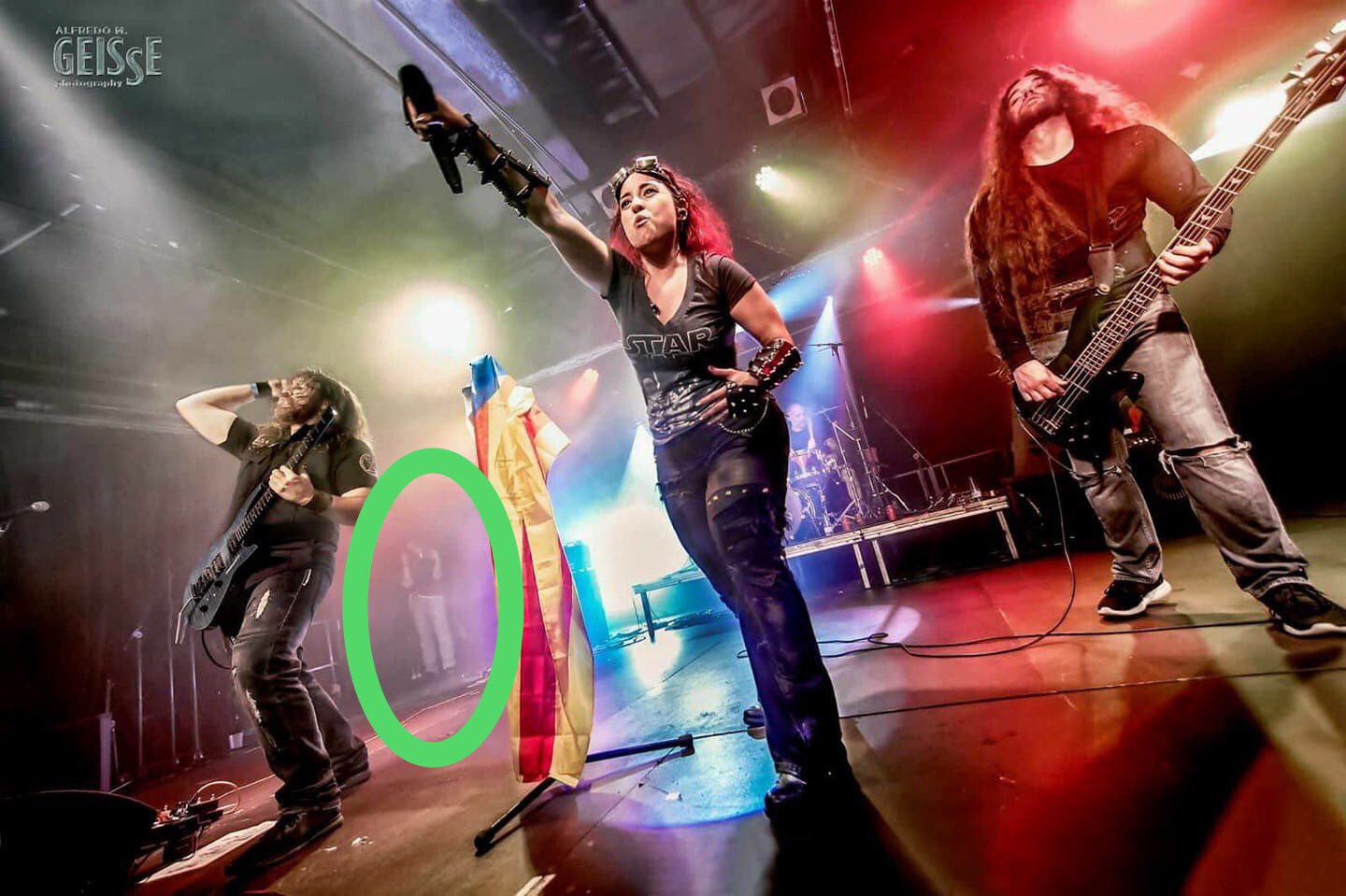 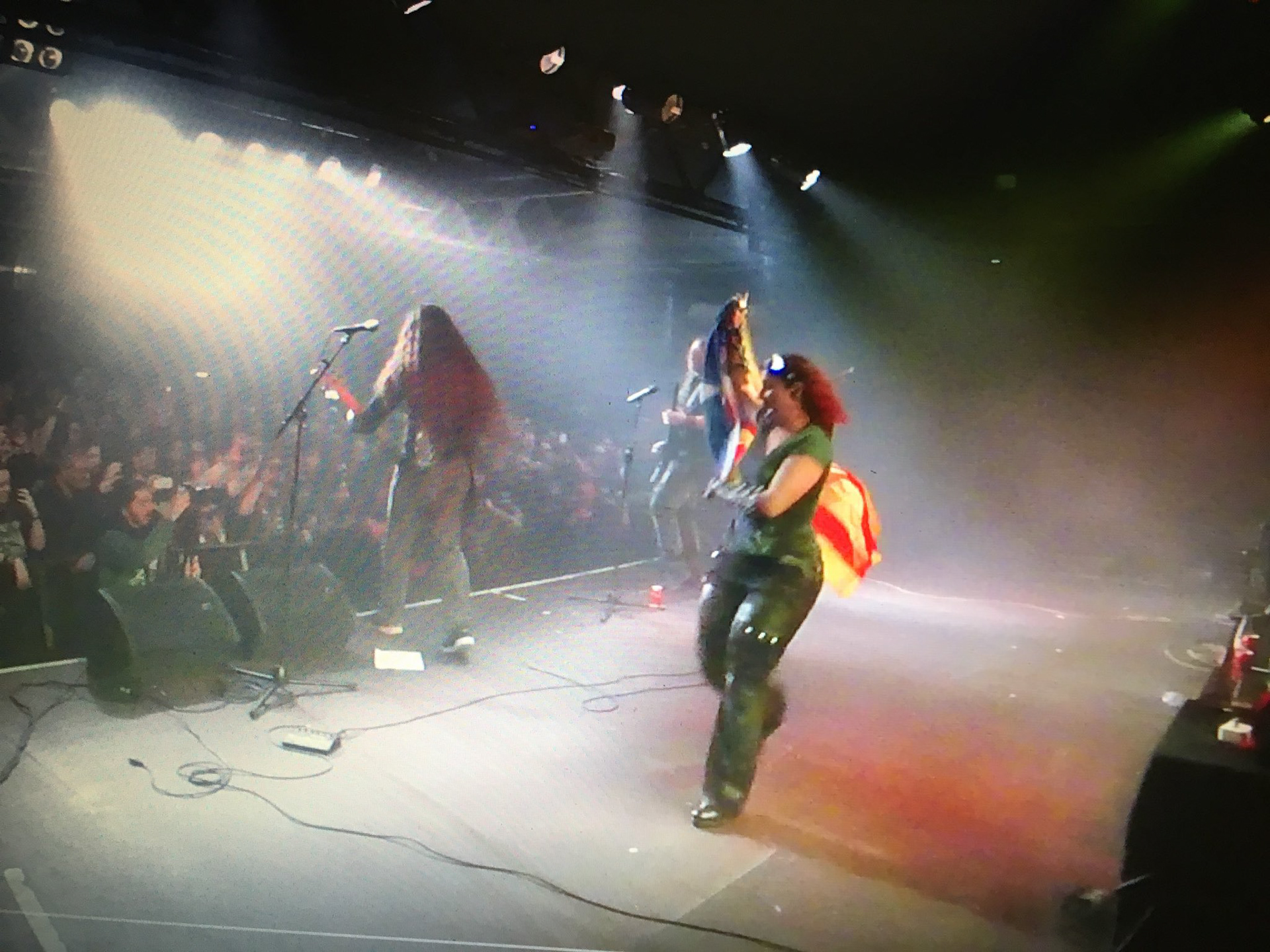 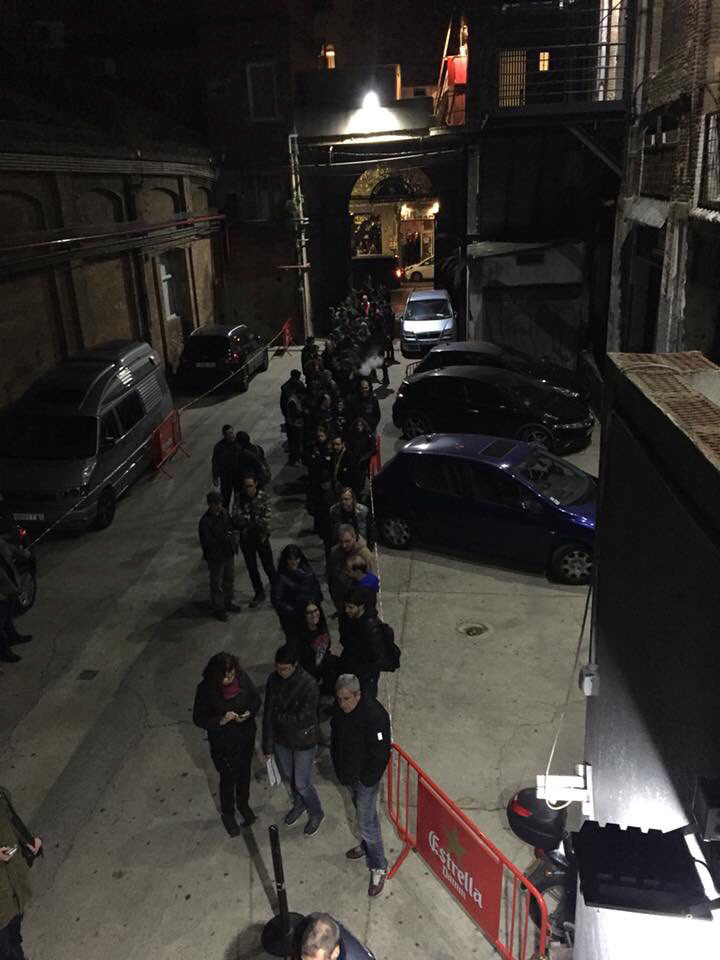 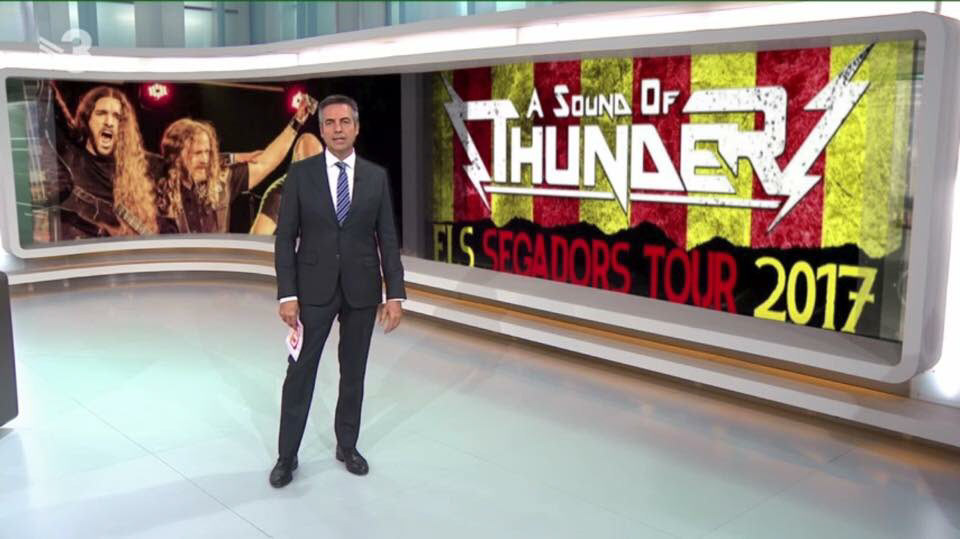 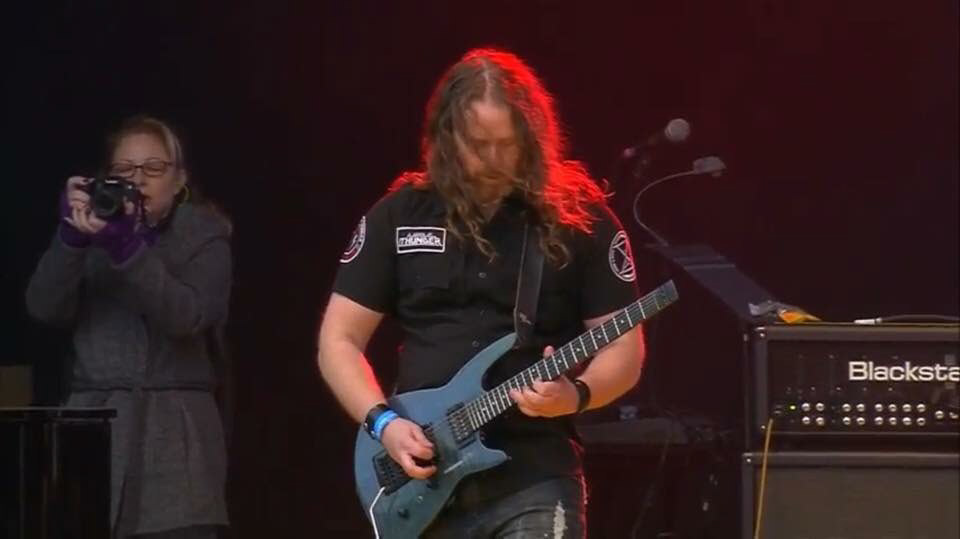 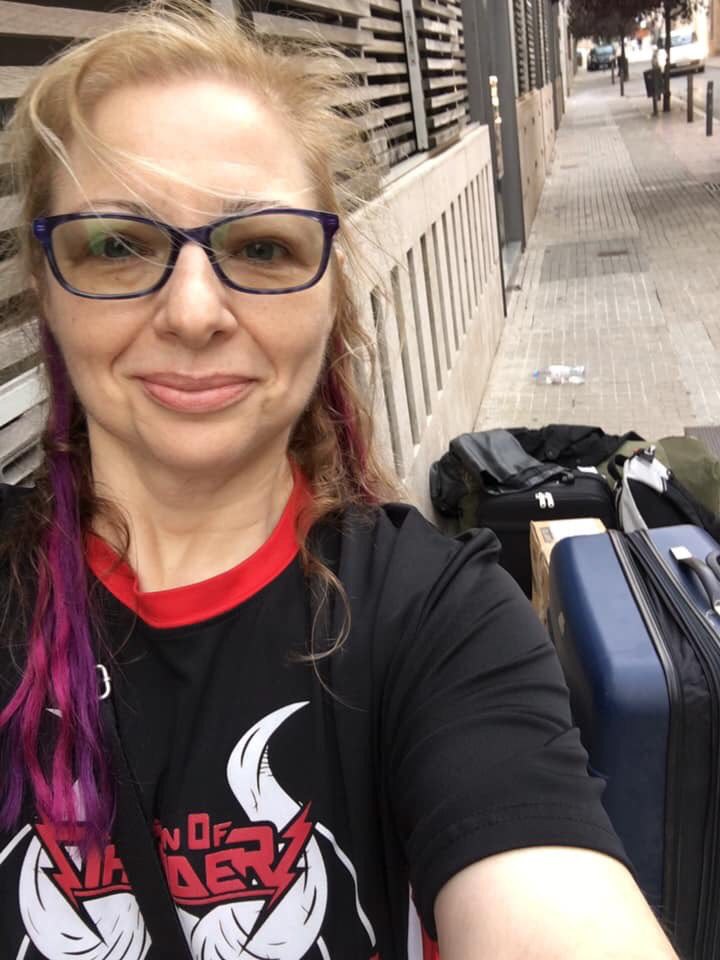 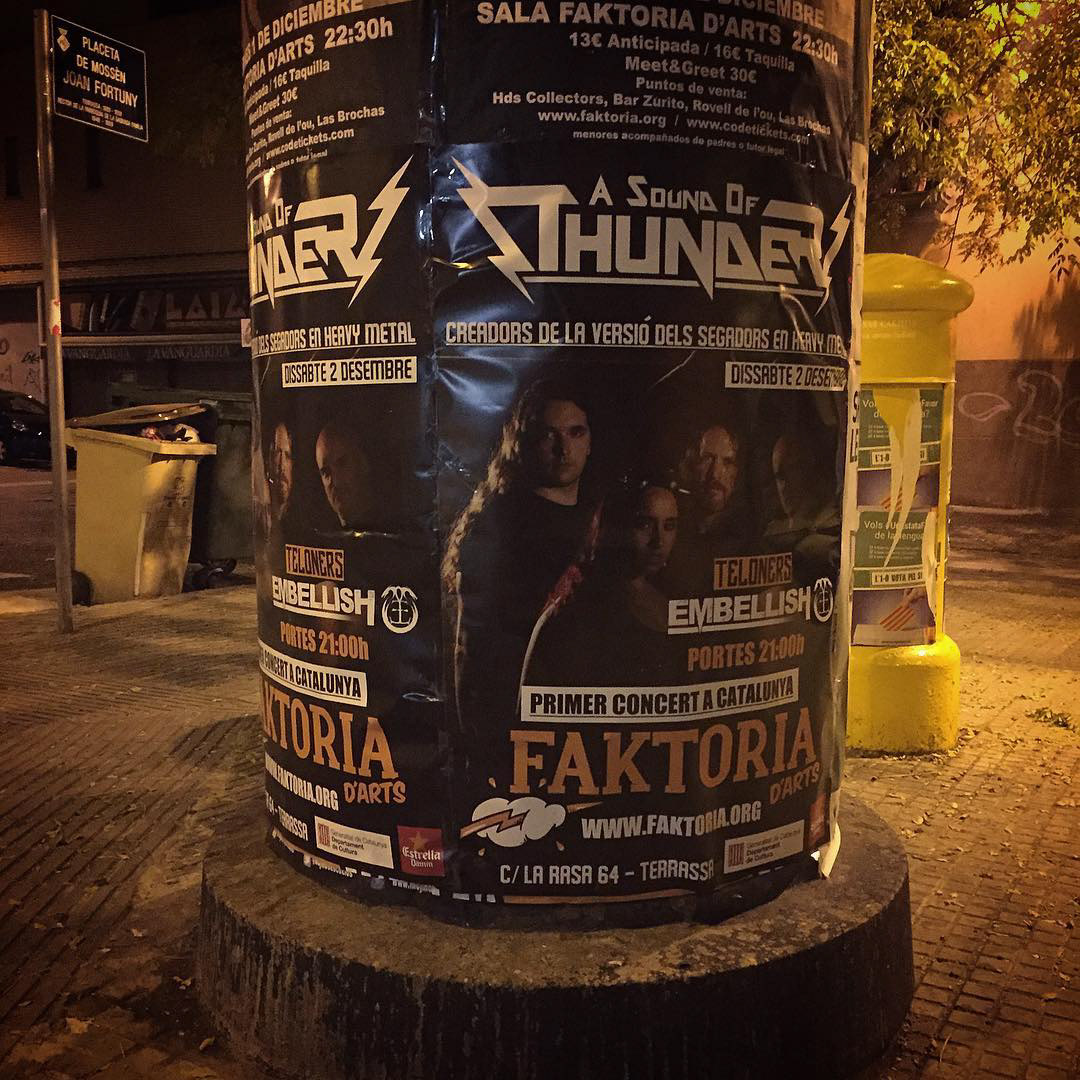 You can find details about my other work with A Sound Of Thunder in this portfolio. 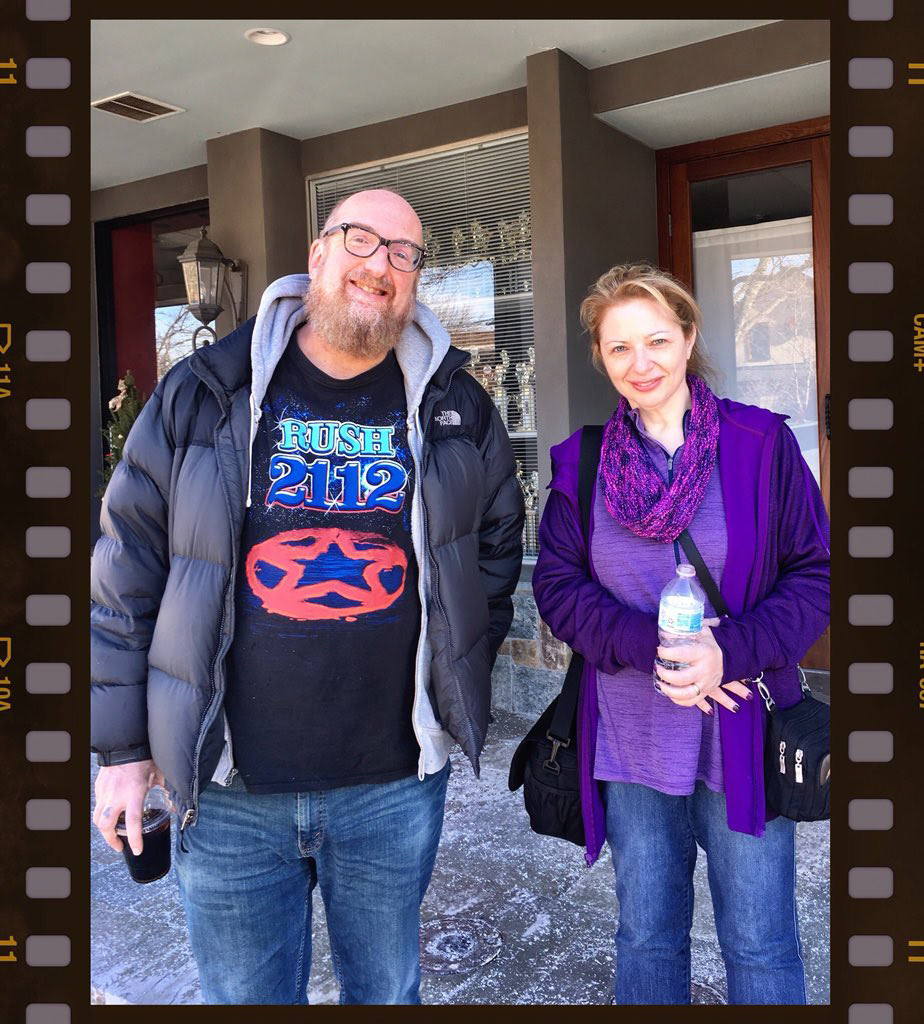 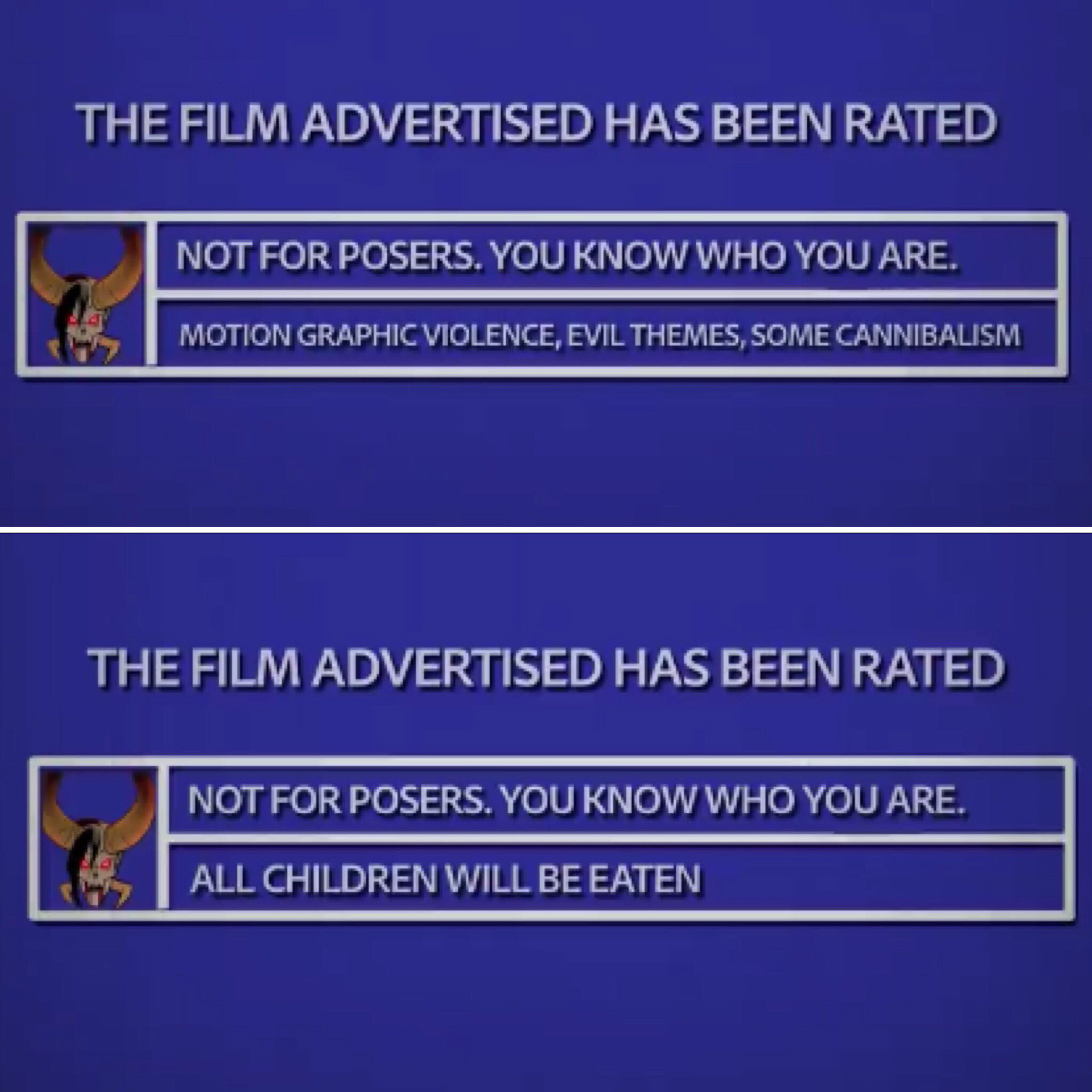 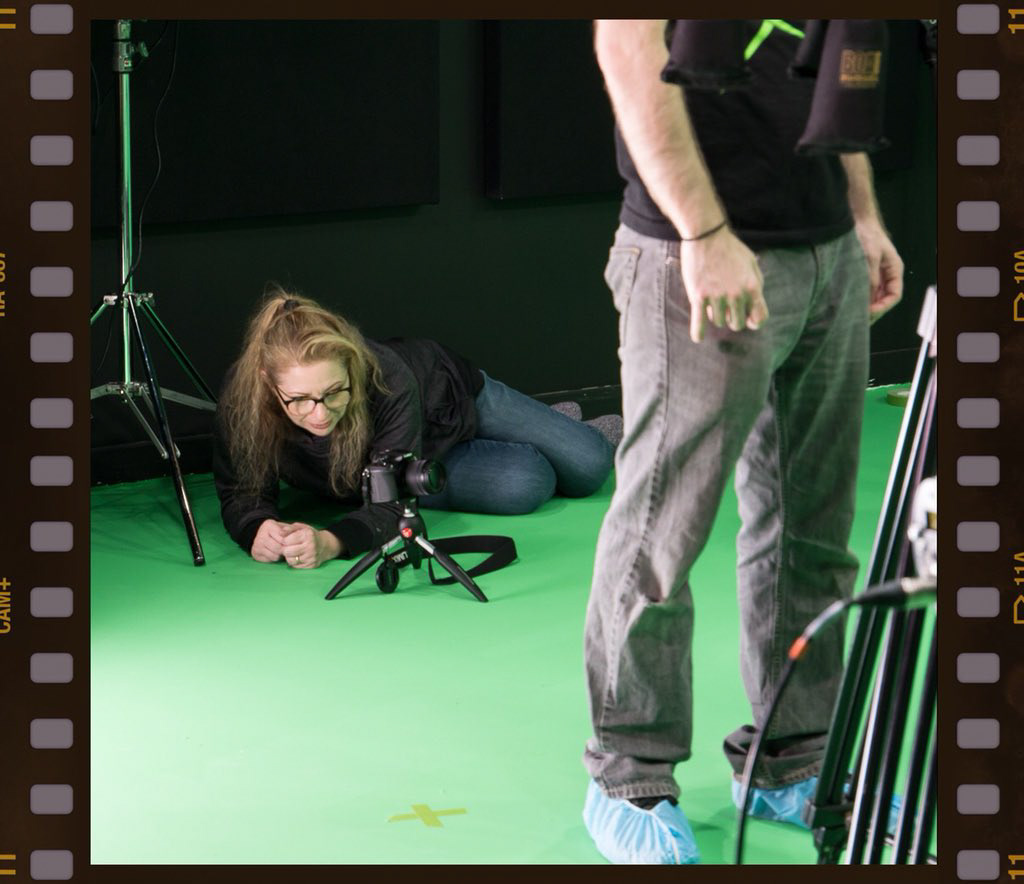